The person who steals your unassigned seats:

That person who asks a question when the professor is clearly ready to end class:

People who ruin the curve:

People who are rude to the TAs or professors:

The person who hands in the test early EVERY TIME and makes everyone feel like shit: 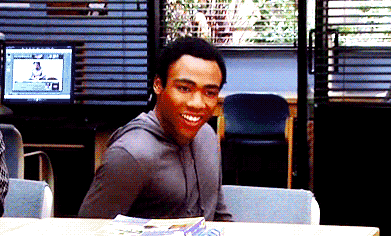 And the people who dress like they’re at a fashion show and make everyone look bad:

The person you let borrow a pen who never returns it:

But also, like, the people who let you borrow it and actually expect it back:

People who come to class when they’re deathly sick and get everyone else sick:

People who diss other majors like education, communications, etc. in their classes. STOP! 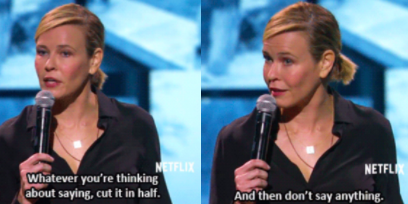 And last but not least, the people in class who are like “OMG I definitely bombed that test” after every exam and then get an A every frickin’ time: