Even great movies can have underwhelming endings. 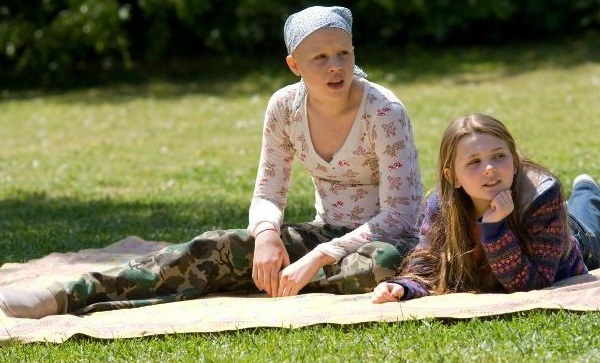 “They killed off the wrong sister! I had read the book and brought my friend to see the movie. Towards the ends I was watching her to see her reaction when the healthy sister is killed…but no! They killed the sister with cancer. I had to hold back yelling at the movie screen as we were in the theatre.”

Indiana Jones and the Kingdom of the Crystal Skull 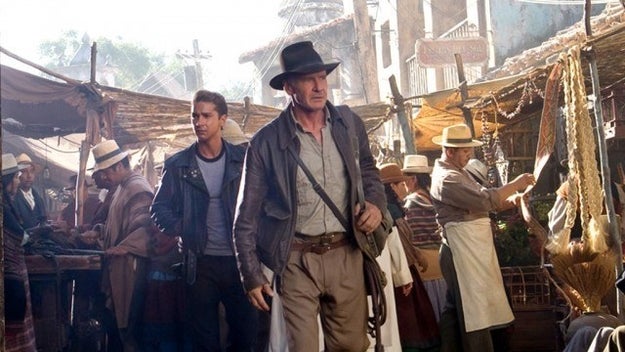 “I sat in the cinema for five minutes after the credits ended, going, 'Aliens… really?!' I know the series has done some otherworldly stuff before but the whole thing was convoluted and poorly executed. And the wedding at the end was totally unnecessary.” 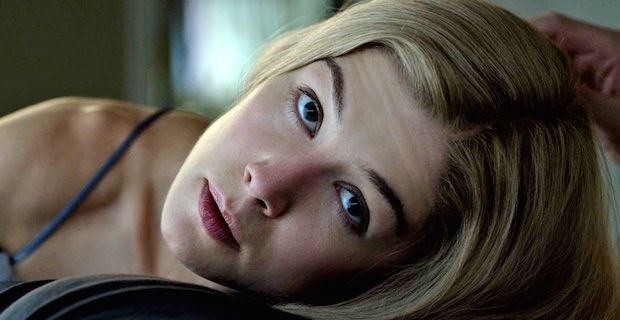 “The ending was ridiculous. There is no way she would have gotten away with everything so easily, I really hated it.” 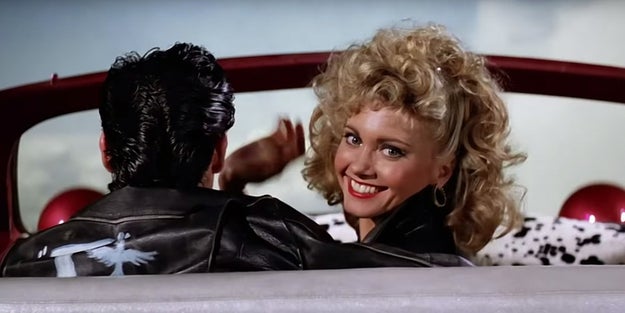 “It drives me crazy that Sandy changes herself for Danny (if you look REALLY closely, you can see Danny is wearing a cardigan, but he barely changed at all). Not to mention, they just drive away in a flying car. So annoying.” 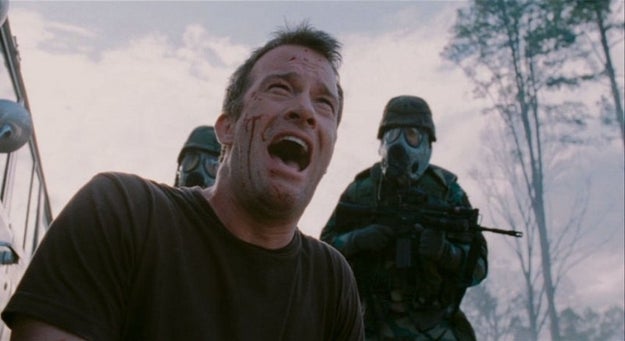 “Watching that man shoot his family and everyone else in that vehicle but himself then seeing the Mist clear and rescue vehicles come through just infuriated me. Like, no. I literally sat there for what seemed like forever with my mouth hanging open thinking 'What the fuck??? Why??!!!!!'” 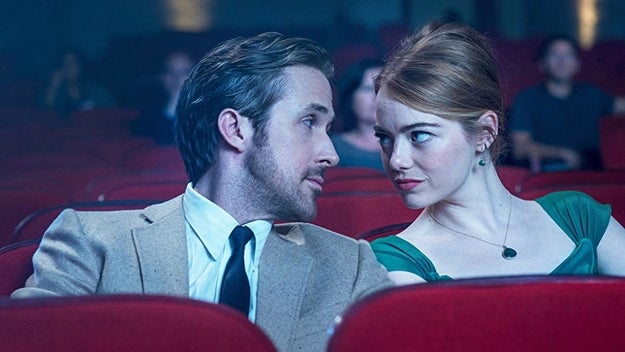 “Mother-effing La La Land. Figuratively took a baseball bat to my kneecaps, LITERALLY broke my heart, infuriated me, and ruined my evening.” 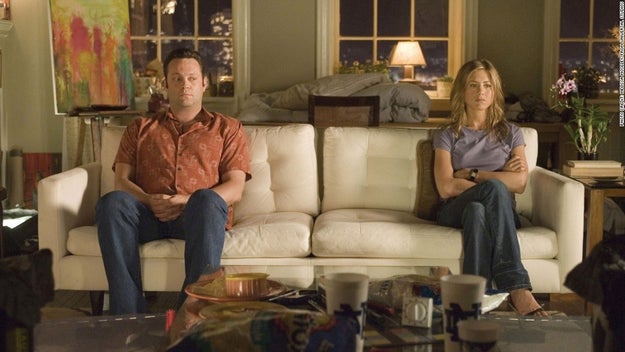 “You spend the entire movie watching them be super childish and fight and they never even get back together, like WTF. My bf and I get mad every time we watch it.” 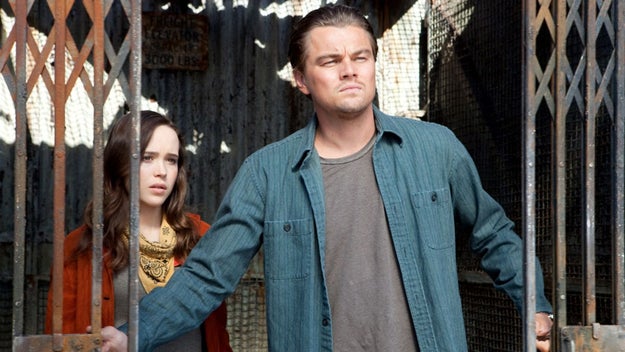 “Is he still in a dream? Did he really get happiness?! I watch it every time and wish the ending was confirmed.” 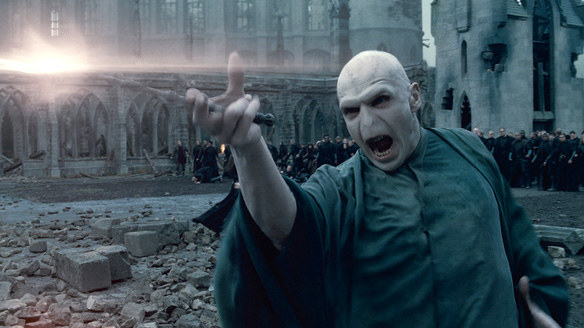 “In the movie, Harry snaps the Elder Wand in half and throws it off the bridge as opposed to using it to fix his wand like in the book. Also certain elements of the final battle were disappointing. Like the fact you never saw Draco’s redemption arc when he throws Harry his wand to use against Voldemort. Or the fact that Voldemort and Bellatrix turned into human confetti when they died in the movie just for the sake of being flashy. It took away their human side and instead created a disconnect.” 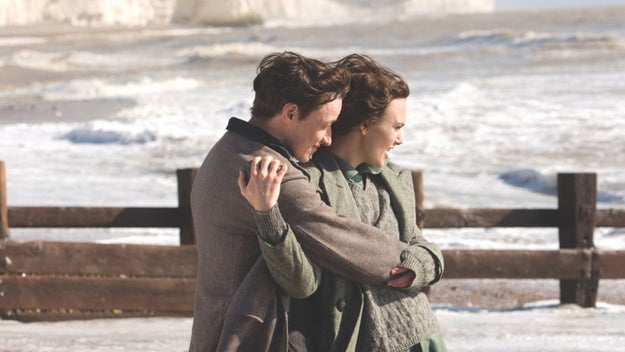 “The end of Atonement never fails to annoy me. One minute you’re like, 'Okay she did a really bad thing but it turned out okay, everyone’s happy eventually' etc. Then suddenly it’s all a big huge lie and everyone’s dead or having the worst time. Literally the most depressing film.” 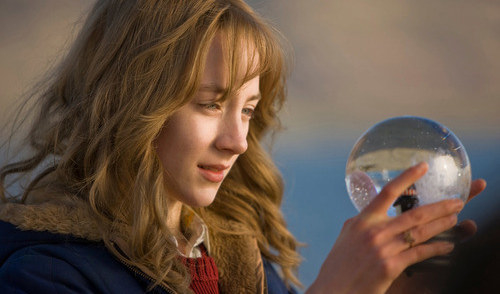 “It drives me nuts that Susie chooses to possess the goth girl so she can kiss her crush rather than leading them to her body in the safe, meaning her body is never found. What kind closure is that?” 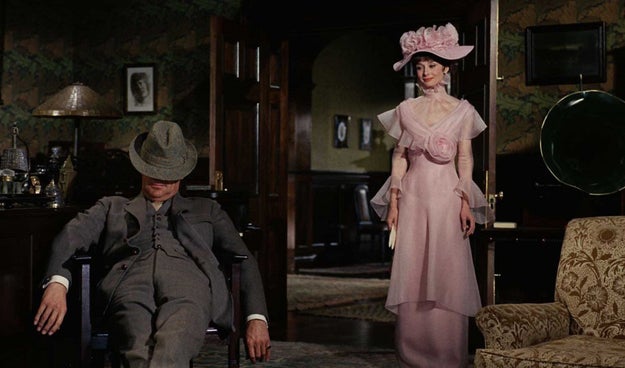 “The end of My Fair Lady has always pissed me off. He acts like he is fighting for a woman he loves, then when she walks in he doesn't even LOOK at her — he just tells her to 'fetch my slippers.' GET YOUR OWN FUCKING SLIPPERS.” 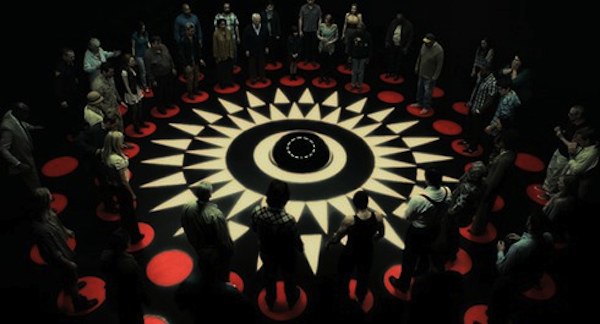 “Fifty strangers are trapped and have to choose who will die until there’s one left, and it ends with one man just escaping and there being some sort of UFO. It supports the theory of an alien invasion, but does not explain the plot at all.”

Now You See Me 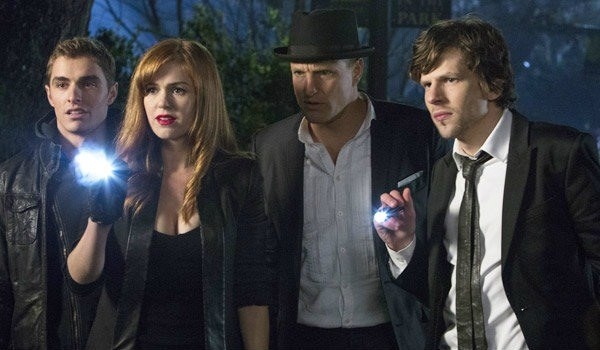 “The movie was perfectly serviceable until it turns out that the guy who was behind it all was Mark Ruffalo, the guy we had been following the entire movie! Why were we seeing him be perplexed by these magicians in his investigation if HE was the mastermind. Stupid!” 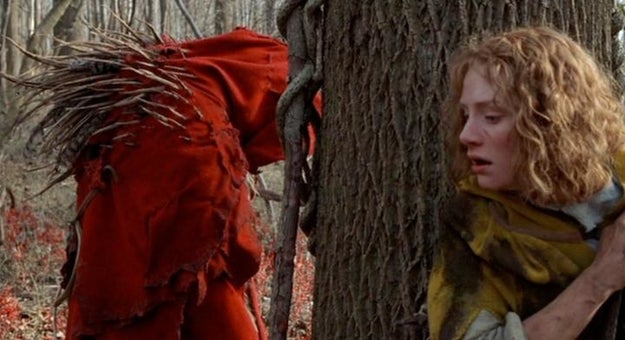 “The movie was so good and you were expecting a crazy climax and instead it's so boring. It was almost like they were writing the movie and they were like 'we're running out of time, just end it already.' I still think about watching that movie 14 years later and I get angry again. I'm angry right now writing this post.” 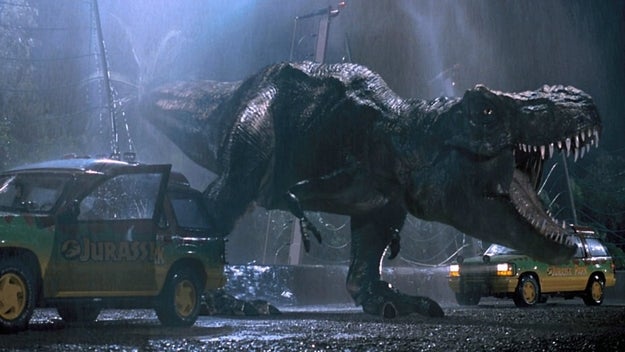 “The T. Rex MAGICALLY TELEPORTS INTO THE GUEST HALL TO SAVE THE DAY despite the whole 'thundering footsteps' thing earlier on, which conveniently neither the people or the attacking raptors can hear now. Then the second raptor, despite being a problem-solving “clever girl”, suddenly thinks it's a good idea to charge a hungry T. Rex head on, and gets munched for her efforts.” 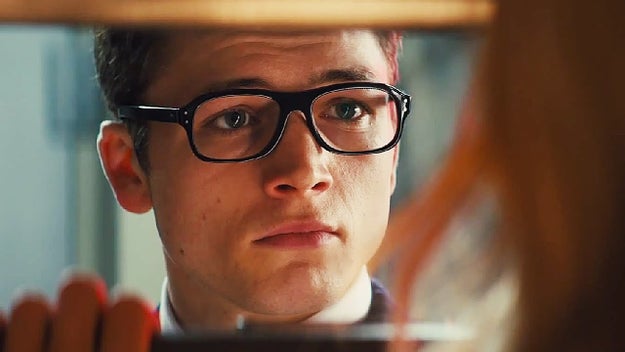 “It was such a great movie up until that point. I still love it but it would have been so much better without that scene at the end of the movie.” 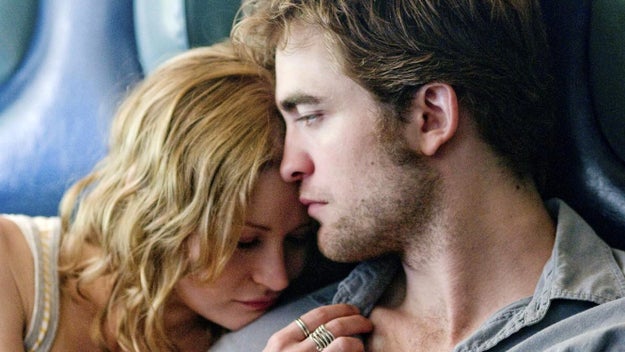 “You think you're just watching a love story and then BAM – Robert Pattinson dies in the 9/11 attacks. There was no indication that this movie was headed that way and it felt like a cheap punch in the stomach.” 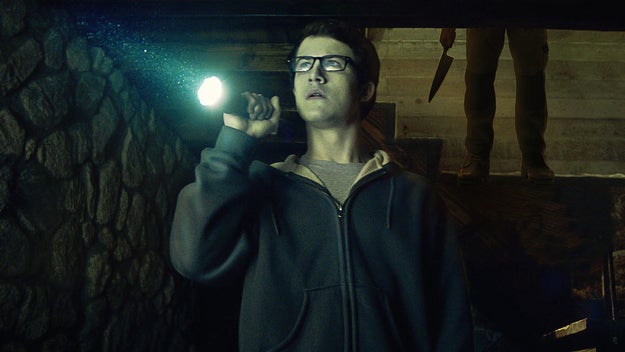 “It's on Netflix right now and I decided to watch it and I wished I'd googled reviews first instead of afterwards because the ending straight-up sucked. Nothing was explained, there was no twist, no payoff, it just…ended. The reason I ended up googling it at all was because I honestly thought I'd missed something, but nope, that was it.”