One of Ash’s greatest rivals, Gary Oak, is seemingly returning to the Pokemon anime as the rival can be spotted in a new opening sequence for Pokemon Journeys that aired in Japan today. Pokemon Journeys is the latest iteration of the long-running Pokemon anime and it sees Ash Ketchum and his companion, Goh, travel around the world of Pokemon visiting classic regions like Kanto and the newer regions like Galar, the setting of Pokemon Sword and Shield. A new opening sequence for the anime aired recently in Japan and it features a montage of characters Ash is expected to meet in the upcoming episodes – one of those people appears to be Ash’s first rival, Gary Oak. A tweet from the official Pokemon Anime Twitter account seems to confirm the Gary’s reappearance. When translated, it mentions ‘Satoshi’s childhood friend’ (Satoshi being the Ash’s name in Japan), and leaves the question of him being a rival again hanging. 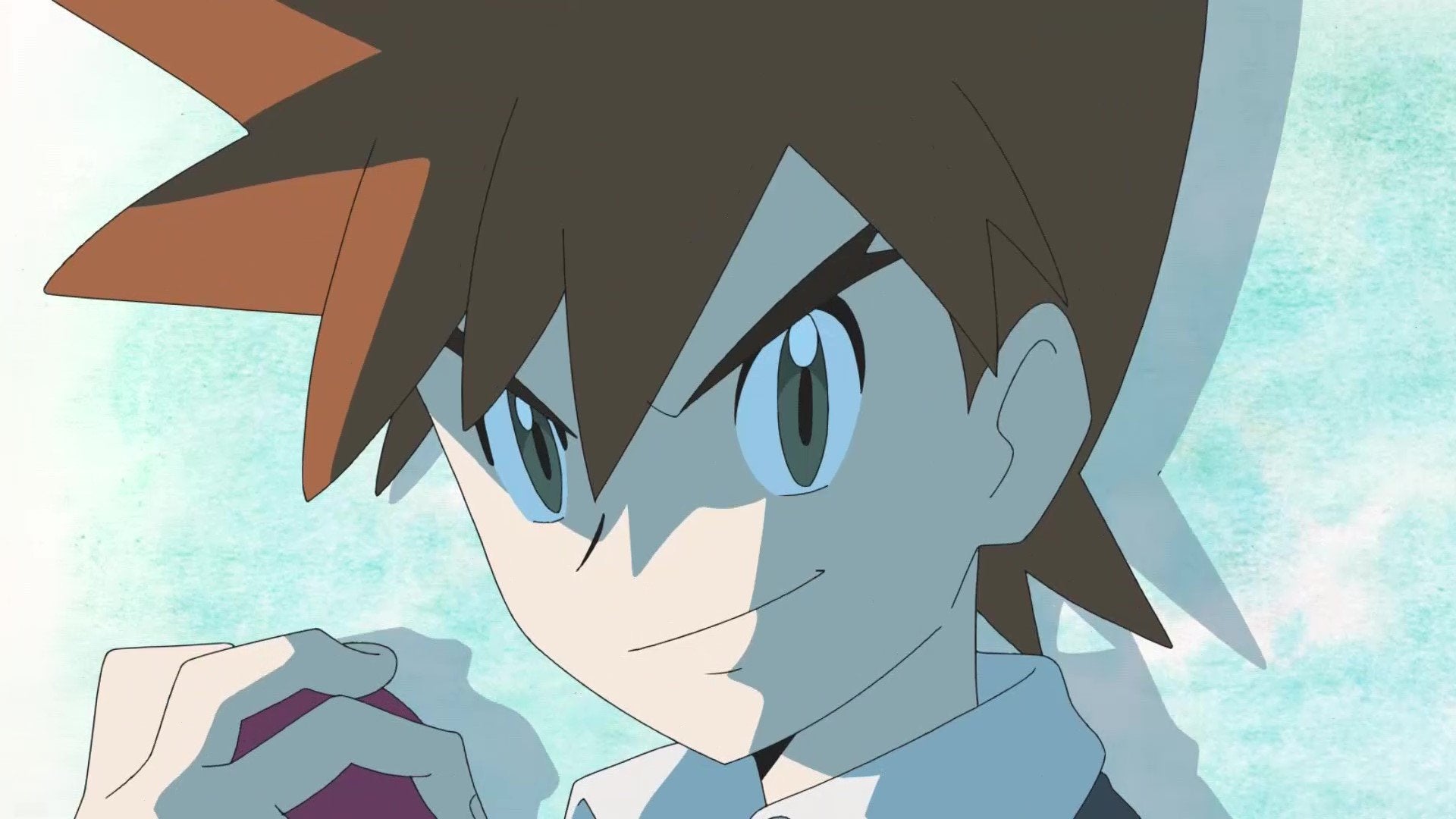 Gary Oak was introduced as Ash’s childhood friend and rival, and is the grandson of Professor Oak, who gave both boys their start as Pokemon trainers. Gary was one of Ash’s key competitors in the first Pokemon anime and remained one for quite some time. The two eventually ended up becoming friends and Gary retired from the life of Pokemon training to become a Pokemon researcher like his grandfather. Gary later made an appearance in Pokemon the Series: Diamond and Pearl, but hasn’t been seen since, which is why his inclusion in the new Pokemon Journeys opening sequence is significant. Pokemon Journeys will mark the character’s first appearance in the English version of the anime since 2010 . [ignvideo url=”https://www.ign.com/videos/2020/09/15/top-5-pokemon-show-seasons-power-ranking”] The Pokemon anime was put on hold last year due to COVID-19, but it seems new episodes of the show are on the way. In the meantime, check out Pokemon: Twilight Wings, which is finally complete and ready for binging, and then check out this Looney Tunes-style Pokemon short released by The Pokemon Company last year. [poilib element=”accentDivider”] Wesley LeBlanc is a freelance news writer and guide maker for IGN. You can follow him on Twitter @LeBlancWes. SOURCE: IGN.com
Share
Tweet
Email
Prev Article
Next Article