Verizon Gaming may soon be on your Android devices.

Verizon is in the process of alpha testing its Verizon Gaming streaming service that is already running on the Nvidia Shield set-top box and could eventually make its way to Android smartphones.

As reported by The Verge, this new initiative will potentially allow players to play such games as Far Cry 5, Battlefield V, and Destiny 2 on their mobile devices.

The screenshots that showed the previously mentioned titles also showed PS4 exclusive God of War and PC port-less Red Dead Redemption 2, so these games may just be placeholders. 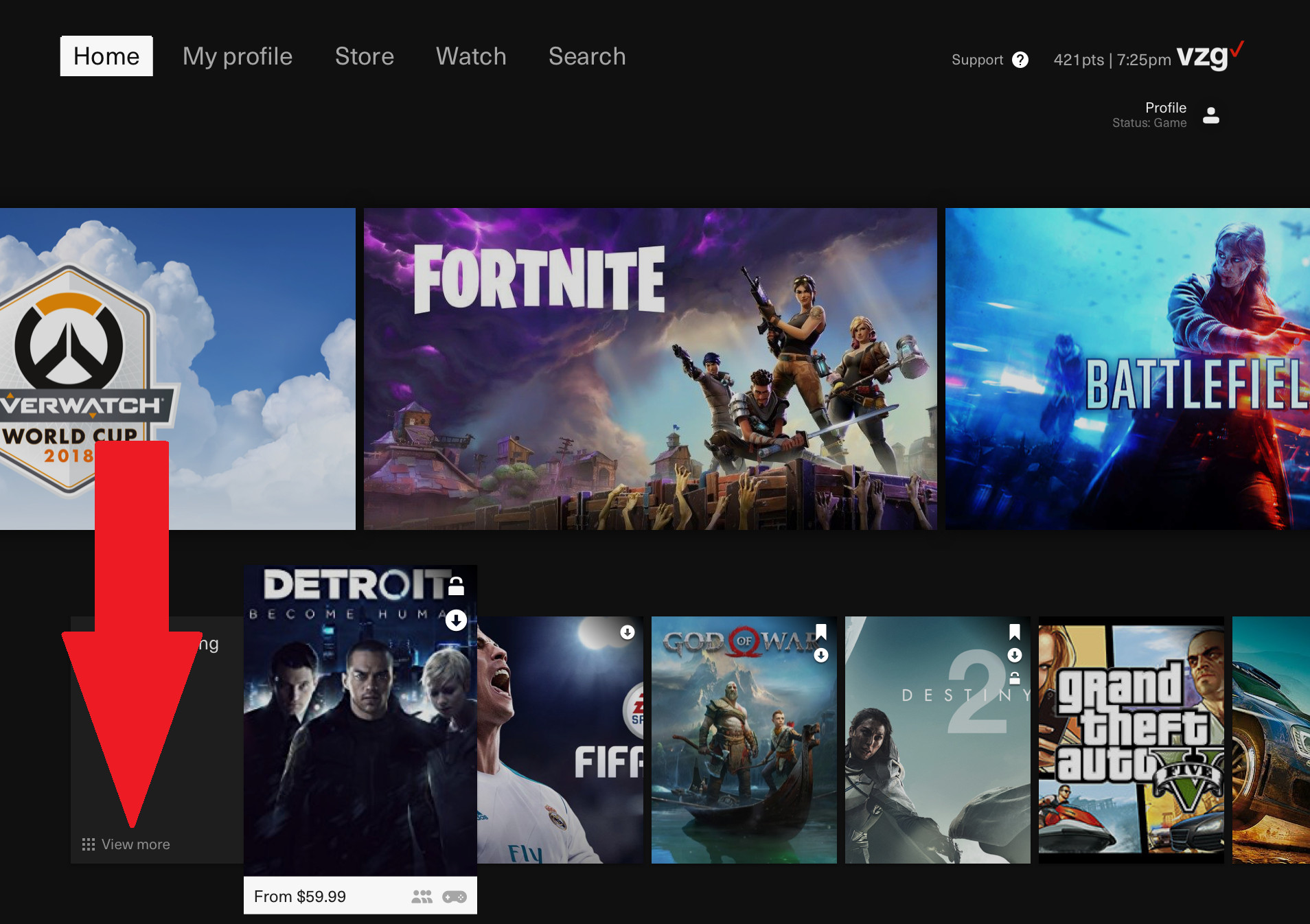 Verizon has yet to publicly acknowledge Verizon Gaming but, according to The Verge, it has been having players test the new service, which currently has over 135 games.

Participants have been promised a $150 Amazon gift card upon the completion of their test, and are given a free Nvidia Shield, Xbox One Controller (which can be paired and used), and a login for the test.

The Verizon Gaming app would come pre-installed on the Nvidia Shield and Verizon is also said to be having users testing it privatley through Google Play later this month.

Sources have said this initial trial is scheduled to be completed by the end of the month.

“This trial is primarily focused on performance,” the Verizon Gaming team recently wrote in an email to participants. “At a later date, when we advance the product, our library will consist of most or all of the top games you are familiar with — but at this early stage we’re working on the engine and its parts.”

Verizon Gaming is reportedly still in the early stages, with there currently being no save option, meaning players must start fresh every time.

Verizon is the next player in the streaming service that has Microsoft’s Project xCloud, Google’s Project Stream, Amazon’s potential new service, and more.

Also, with 5G on the horizon, this would be a perfect time for Verizon to show its network is the best and can handle any type of gaming, wherever its customers may be.

Adam Bankhurst is a news writer for IGN who can’t wait to play Final Fantasy VII wherever he goes…oh wait. You can follow him on Twitter @AdamBankhurst.