Home
Gaming
Why Is Venom Making Fun of Watchmen?
Advertisement

Look upon his work, ye mighty, and despair.

The creative team behind Marvel’s current Venom comic have long been making the claim that their series is “better than Watchmen,” but apparently they have the support of Watchmen co-creator Dave Gibbons himself.

In a surprise move, Gibbons has taken the time to draw a variant cover for the upcoming Venom #11 that directly parodies his iconic cover to Watchmen #1. Check it out below: 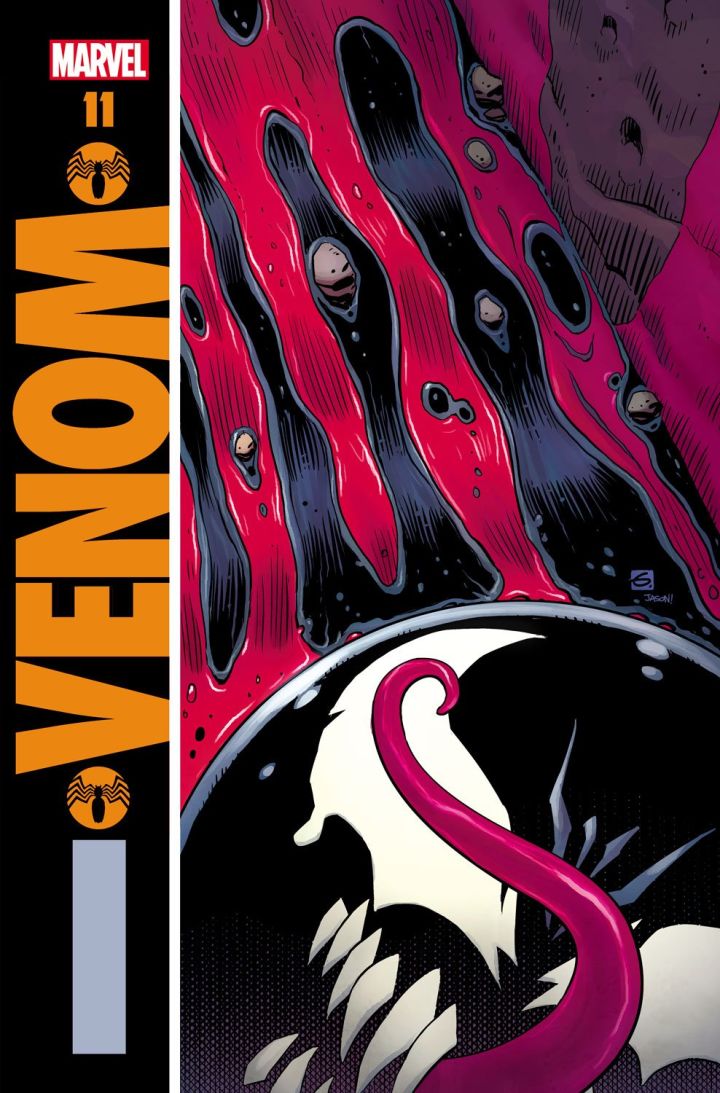 The new cover was revealed by regular series artist Ryan Stegman on Twitter this morning. Stegman said, “Here we go. Probably the greatest variant cover in history. Better than the main cover by me, that’s for sure.”

Not counting the Millarworld miniseries The Secret Service (which was originally published through Marvel’s Icon imprint), this cover represents the first Marvel work from Gibbons since 2004’s Captain America #20.

In other Watchmen related news, HBO is moving forward on a new TV series inspired by the classic graphic novel, with plans for a 2019 debut. Details are scarce right now, but we have a few theories about the Watchmen show based on the first teaser image.

Jesse is a mild-mannered writer for IGN. Allow him to lend a machete to your intellectual thicket by following @jschedeen on Twitter, or Kicksplode on MyIGN.